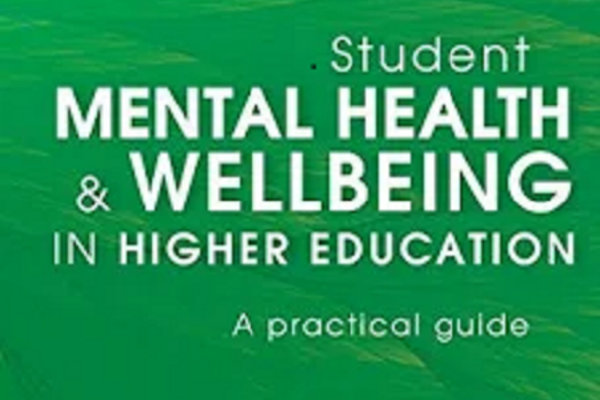 This new book was reviewed by a UMHAN member.
11 Dec 2019
Reviews, Working with students

Published this year (2019), this book reflects the current situation in regards to maintaining good Mental Health and Wellbeing whilst attending Higher Education. Well constructed and researched, it consists of ten chapters categorised into three sections: Part 1, The Context; Part 11, Mental Health; Part 111, Policy and Practice. Each section details the relevant objectives at the beginning and all sections conclude with suggested further reading and references. Case studies are included throughout which brings a sense of realism and increased interest to the content as many people who work in this area will be able to recall similar incidents in their own practice. This level of clarity means that the book is both interesting and easy to read whilst remaining an excellent piece of academic writing that can be dipped into for ready access to sought information.

The editorial arrangement and conclusion is written by Ruth Caleb and Nicola Barden however, the book also reflects the work of other high profile individuals working in this field, namely; Sian Jones-Davies; Dominique Thompson; Denise Mayer; Antonio Ventriglio; Gurvinder Kalra; Dinesh Bhugra; Ann-Marie Houghton; Nic Streatfield and Andrew Reeves. A biography of each contributor is featured at the start so that the reader is clear about the relevance of their contributions. Definitions of some of the commonly used terms found in Mental Health also feature at the start, adding clarity to the book content, where the terms are used.

Part 1 contains Chapters 1 and 2. It considers both the history and current state of Higher Education and discusses current challenges, followed by the second chapter that clarifies legal obligations and limits.

Part 2 contains Chapters 3, 4, and 5 relating to Student Health and the Developing Mind; The Student Lifecycle; Cultural Approaches to Mental Health. The changing and now diverse face of the student population is considered. It is recognised that issues experienced specifically by overseas students, such as being exposed to a different culture, can increase the likelihood of mental health issues. The emergence of micro identities and acculturation are also discussed. The authors clarify the concept of the merging of different cultural ideas, creating a unique culture, which can cause issues for individuals when returning to their known cultural environment. This section made for particularly interesting reading, especially the fact that the number of first year students disclosing a mental health issue has increased by around 12,000 students since 2006/07.

Throughout the book a variety of causation factors leading to poor mental health and wellbeing are discussed; followed by a number of different strategies for the reader to consider to both prevent mental health decline, and to sustain wellbeing. An example includes goal setting, whereby goals are set and steps identified which would enable the goal to be met. There is a great emphasis placed on the goal being achievable, and the steps being incremental steps, no matter how small they may appear. This strategy aims to provide the reader with an understanding of how to feel more in control of change, monitor progress, and retain focus. Many of the strategies within the book are not entirely new to the sector in my experience, however the way in which they are described and quickly identified throughout the narrative, is very user friendly and refreshing.

In addition to methodologies the practitioner can use, easy access and well-timed interventions are identified as being paramount to the success of any support provided. Early intervention is cited as reducing the length and impact of mental distress and the promotion of wellbeing strategies, resulting in there being less likelihood that students completing university will do so with an outlook of dependence on others. There is guidance for universities when considering the nature and amount of support to be offered. Challenging areas such as moral duty and legal duty are discussed.

Part 3 considers Policies and Procedures. Chapters 6 to 10 respectively consider: Making Mental Health Policies Work; Academic and Departmental Support; Professional Support in Higher Education; Risk and Crisis; Creating the Conditions for Confident support. This section examines the current practice in universities including the “Supportive Session” approach, and more general support that is available for students. Crucially it also addresses the support that is available for those university staff that support the students. Examining the current legal position was interesting as the Green Paper addressing the needs of young people makes no specific reference to students other than recommending the launch of a University Mental Health Charter. The financial position of the NHS limits the extent of support which is exacerbated by the fact that students generally have 2 bases, causing complications around the sharing of information and thus quality of support.

The conclusion to the book is succinctly written. It highlights the fact that most students are at a vulnerable point in their lives and as such, more likely to experience mental health issues as it is generally a time of significant change and uncertainty. By placing the findings in the context of the mental health of the public at large, it is recognised that students are not the only people to experience increased mental health issues. Universities are urged to be aware of the constant need to aim for balance between providing support whilst maintaining realistic educational challenges. Being truthful with students about the expectations on them to be critical thinkers, intellectually challenged and to be self-reliant means that a culture of dependency on support is less likely to evolve. The clarity and limitations of support offered by the institution are made clear. Budgetary constraints mean support is not limitless. Barden and Caleb make it very clear that whilst the areas addressed in this book cover the responsibilities of universities, it is the responsibility of everyone, including society at large, to promote robust good mental health with strategies varying from active listening, kind words and effective multi-disciplinary action when necessary.

To conclude, the target audience for the book is in my view everyone, not just those whose prime work is in this area - which had been my initial thought, and as such, may mean it is sadly overlooked by the wider community. I would have liked to have seen a title that made it appeal to all sections of the public. Everyone in the university family would benefit from reading it, as would society at large. It would be particularly supportive not only to young people considering taking the leap into Further Education, but also for their parents and carers. It is an excellent and succinct resource book to be read by anyone who wants to have a current picture of the challenging area of Mental Health and Wellbeing.

I particularly liked the fact that the students’ university journey is considered in stages so that there is a recognition of the diversity of challenges faced by Freshers, second years and final years. Strategies for supporting students throughout these transitions is discussed and the importance of preparing students for a further transition on leaving university is recognised. In addition, challenges faced by more minor groups such as mature or returning students is addressed.

Examining the nature of the supportive session in Section 3 was valuable. There were no practical idea suggestions that could bring a different dynamic to a session, such as Empty Chair Work or A Letter from the Future, which I had hoped, to find when I started reading. However, overall, I found the book to contain very concise and wide-ranging information, supported by a substantial amount of supportive statistics and packed with a large amount of relevant, detailed and interesting facts - far too many to address in a review, which is one of the many reasons I recommend it. 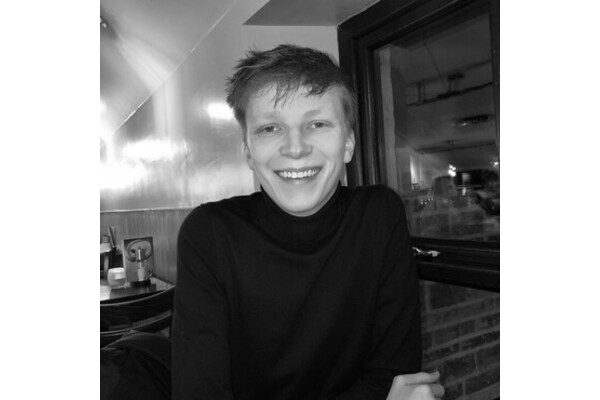 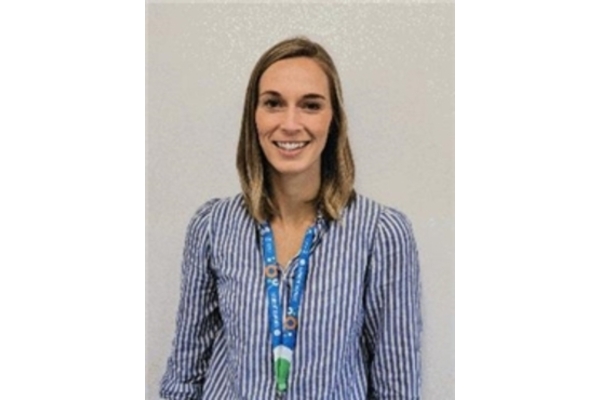 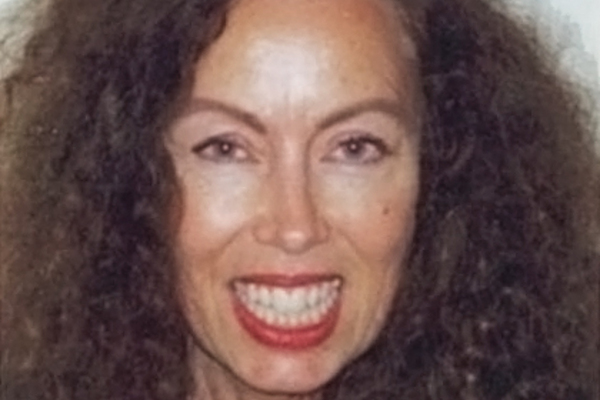 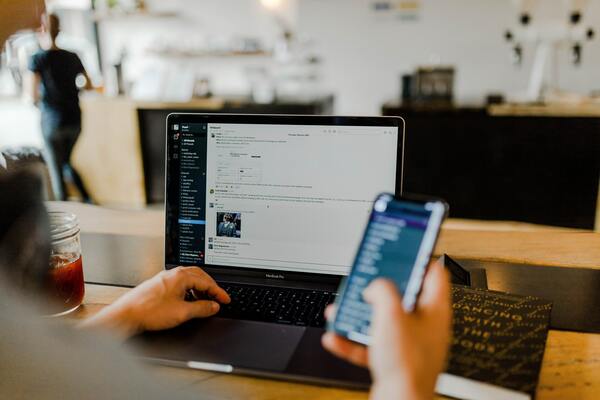