Student suicide - why new laws are not the answer; UMHAN comments

A recent blog post by Shakespeare Martineau (1) has responded to calls for Universities to be made subject to new laws with the view of potentially preventing future student deaths by suicide.

They outline the existing legal duties which cover universities and are relevant in this context:

These are the parameters under which Mental Health practitioners working in universities already operate and within which they make daily decisions around the risk and safety of individual students. (2) The level of duty of care in particular, has long been debated within student support services, and we welcome greater clarity on the relevant legal obligations as described by the article.

This lack of legal Duty of Care does not, however, indicate a lack of care or compassion towards either students themselves or their family, carers and friends, despite media reports to the contrary. However, academic university staff as well as pastoral care staff are under increasing pressure from multiple demands, not least, the increasing numbers of students with mental ill health. 111,875 students disclosed a mental health condition to a university in 2021(3) although the multiple disabilities category hides a greater number. With an estimated 2.66 million students studying at UK universities and only 439,995 staff in total (4) inboxes are full and class sizes are large.

For UMHAN members, caseloads have increased, as has the complexity of presentation, with students often struggling with multiple issues such as finance, housing and healthcare.

In our latest member survey, we found that building trust by listening with a non-judgmental approach was thought to be one of the most effective interventions when supporting students. These are skills which do not always require clinical training or specialist knowledge of mental health, and can be practised by everyone in the education sector; however it should be noted that this can take time - it's not a quick fix.

While discussing information sharing in recent meetings, members have shared their experiences:

One Mental Health Adviser described how she created a transparent and detailed information sharing agreement with a student who had previously been unwilling to engage with university mental health services. This was due to a series of incidents, including the police repeatedly knocking on her door after concerns were raised by other university staff. The student needed reassurances that the Mental Health Adviser upheld their professional standards to feel safe enough to engage openly with support, and ultimately led to her accessing hospital treatment.

Another instance described how a student had added a parent as a trusted contact “because I thought I had to” despite being a victim of familial domestic violence. With the support of a Mental Health Adviser they were able to discuss specific scenarios where it would/would not be appropriate to share information with the parent, and where alternative contacts should be used.

As a sector we have been concerned about the cohorts of students who do not currently tend to reach out for support, such as men and students from diverse ethnic groups; they need to be able to trust that the personal information they share with a practitioner will be confidential in all but the most extreme circumstances, such as immediate risk of harm to themself or others and when they do not have capacity to make informed decisions.

This was articulated by Dr Lucy Foley from the University of Kent in the blog post above:

If an individual student needing support, or the student body as a whole, does not trust that their autonomy would be respected, there is a danger that an unintended consequence is created, namely that a student does not access HEI services during a time of greatest distress or withholds information from their adviser or counsellor. If information were to be shared with a named contact that a student had not wished that individual to know and hadn’t specifically consented to, there is a significant risk that the relationship between the practitioner and the student will be irretrievably damaged, which could be a less safe outcome for the student.

There is always more to be done, and especially in moving away from a culture which is both competitive and demoralising, and dependent on market forces. Creating a more compassionate campus benefits students, staff and the wider community. A trusting and non-judgmental approach must extend to situations where staff have responded to critical incidents, including those involving students attempting to end their own lives, or after deaths by suicide.

As highlighted in our recent report with BACP “Information Sharing and Student Suicides”, the scrutiny of senior management, alongside pressures to achieve a zero suicide campus has the potential to create a culture of blame. Our upcoming Mental Health Service Governance guidelines will suggest ways of ensuring accountability within a culture of learning and reflection. 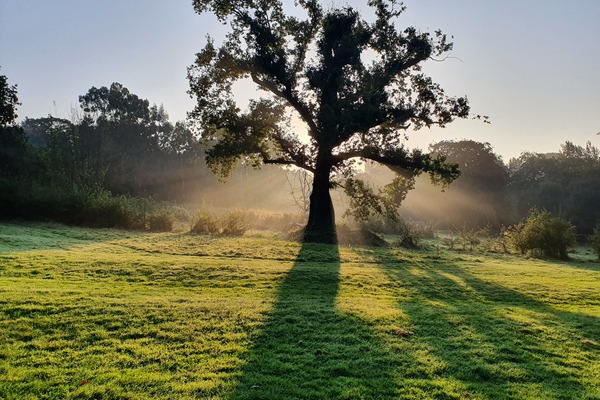 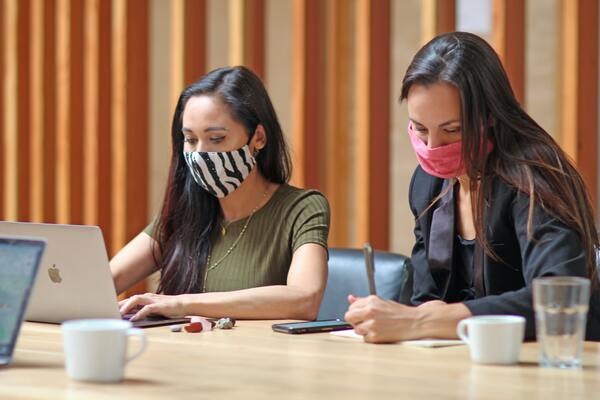 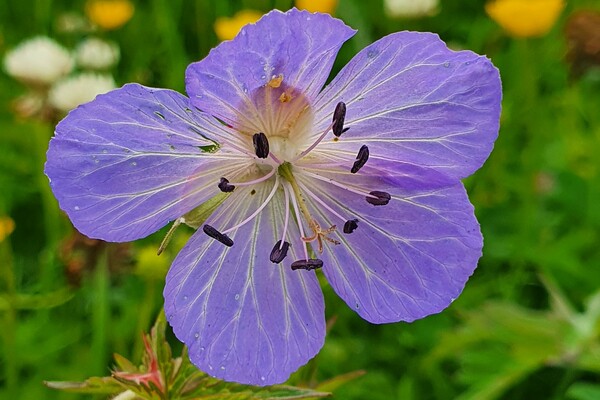 Preparing for "the new normal" 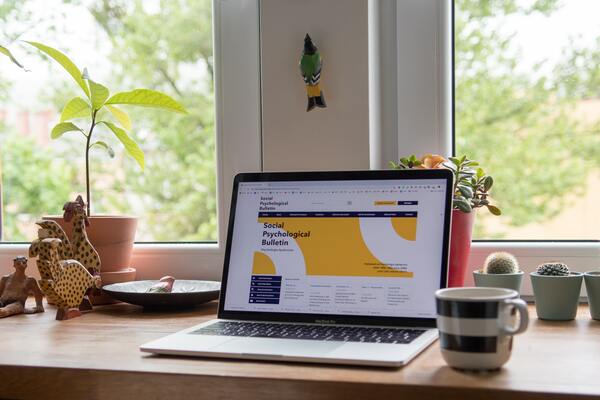